MGS; since its establishment, provides Environmental and Social Impact Assessment services in accordance with the regulations of national and international organizations. Among the companies with EIA Qualification Certificate throughout Turkey, MGS is the 3rd company which prepared the most EIA Reports and received EIA Positive Certificate in 2007. MGS continued its steady growth in all business areas in which it operates and rose to first place in Turkey in 2008, 2009, 2010, 2011, 2012 and 2013. 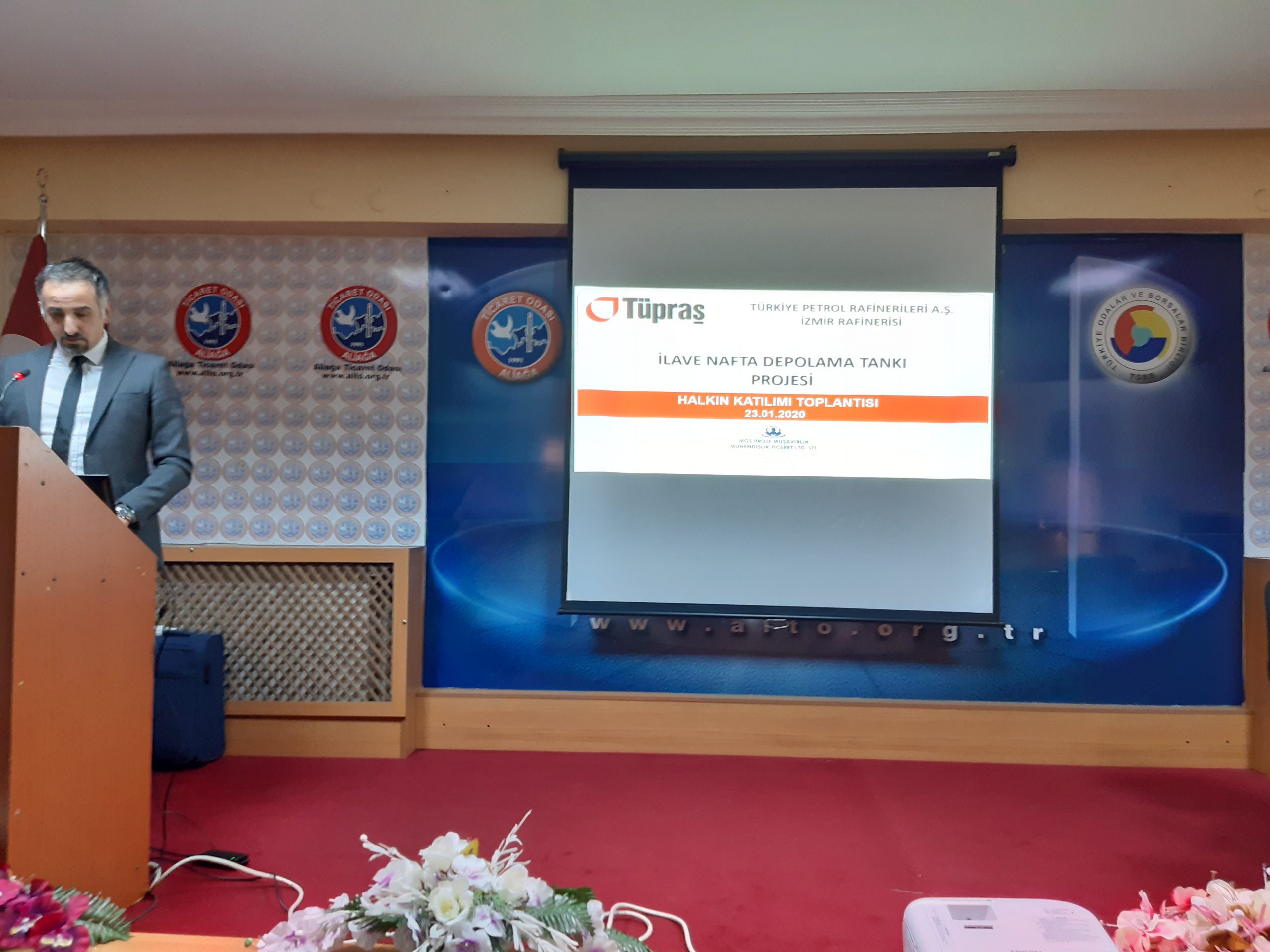 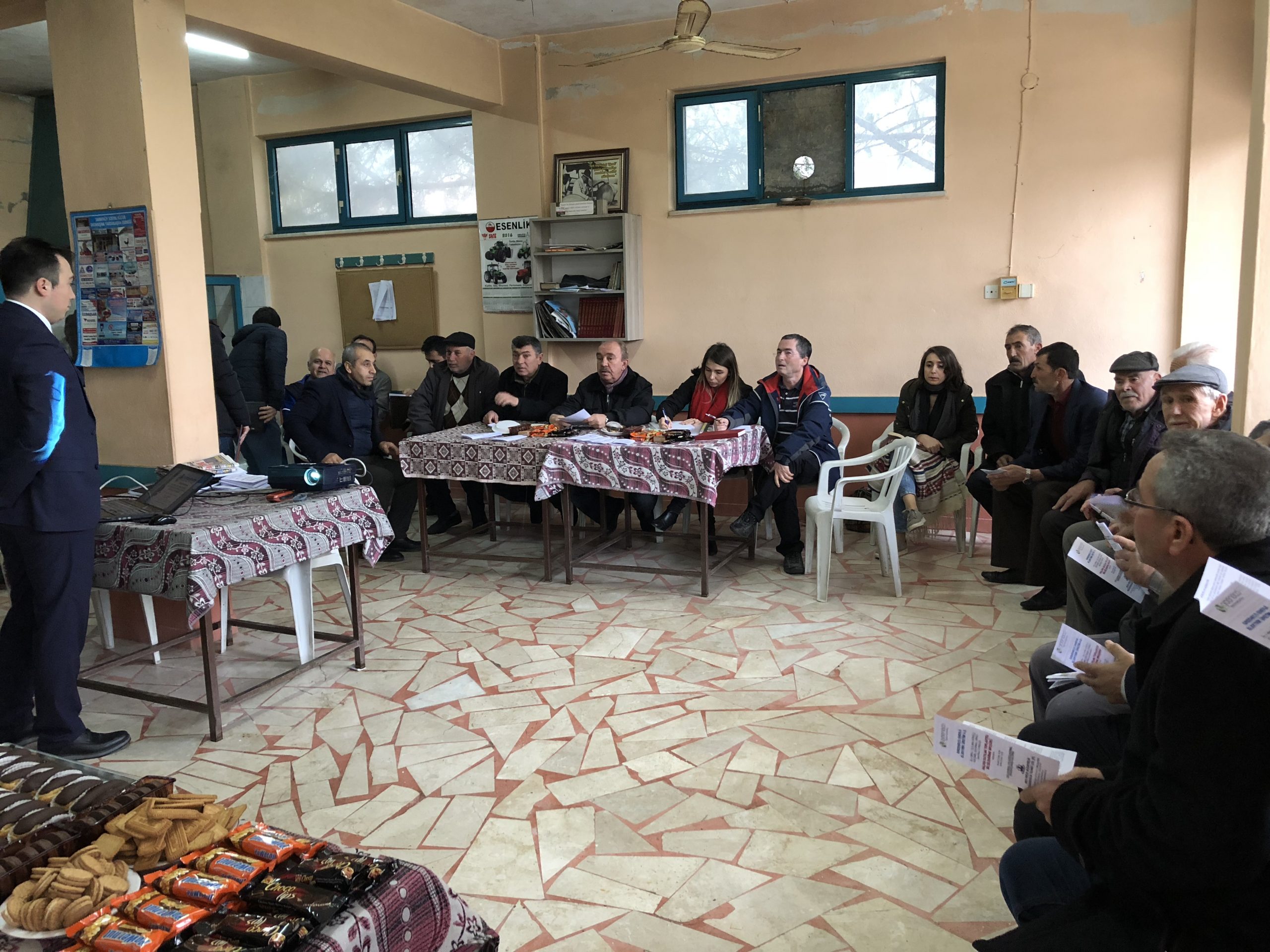 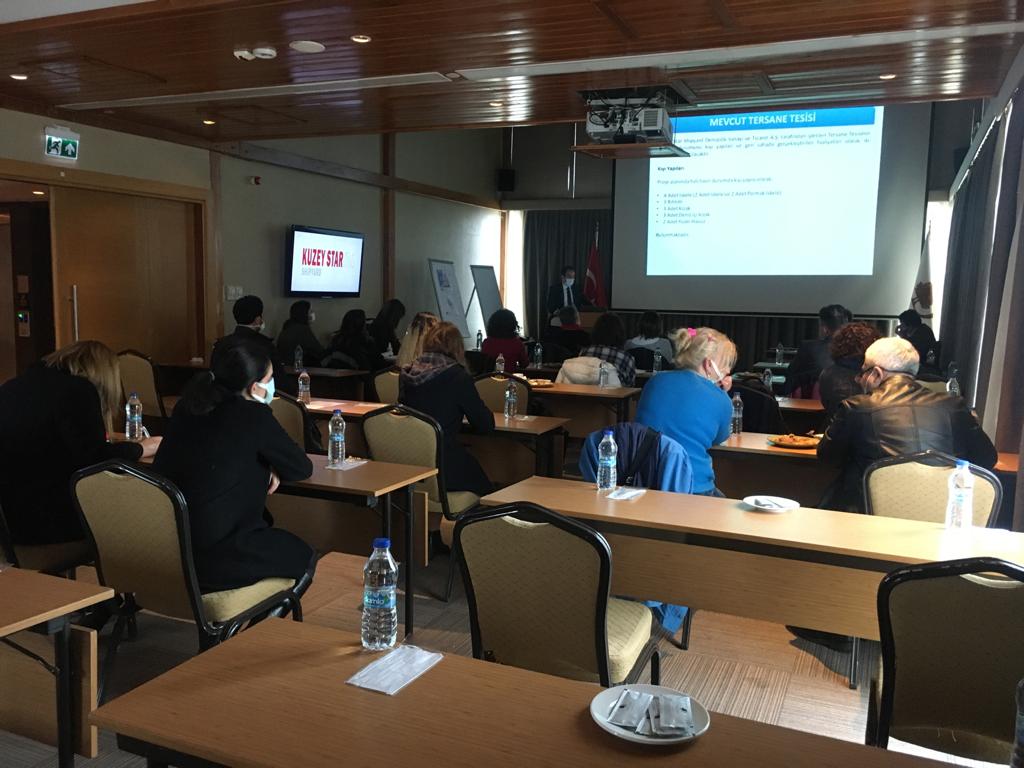 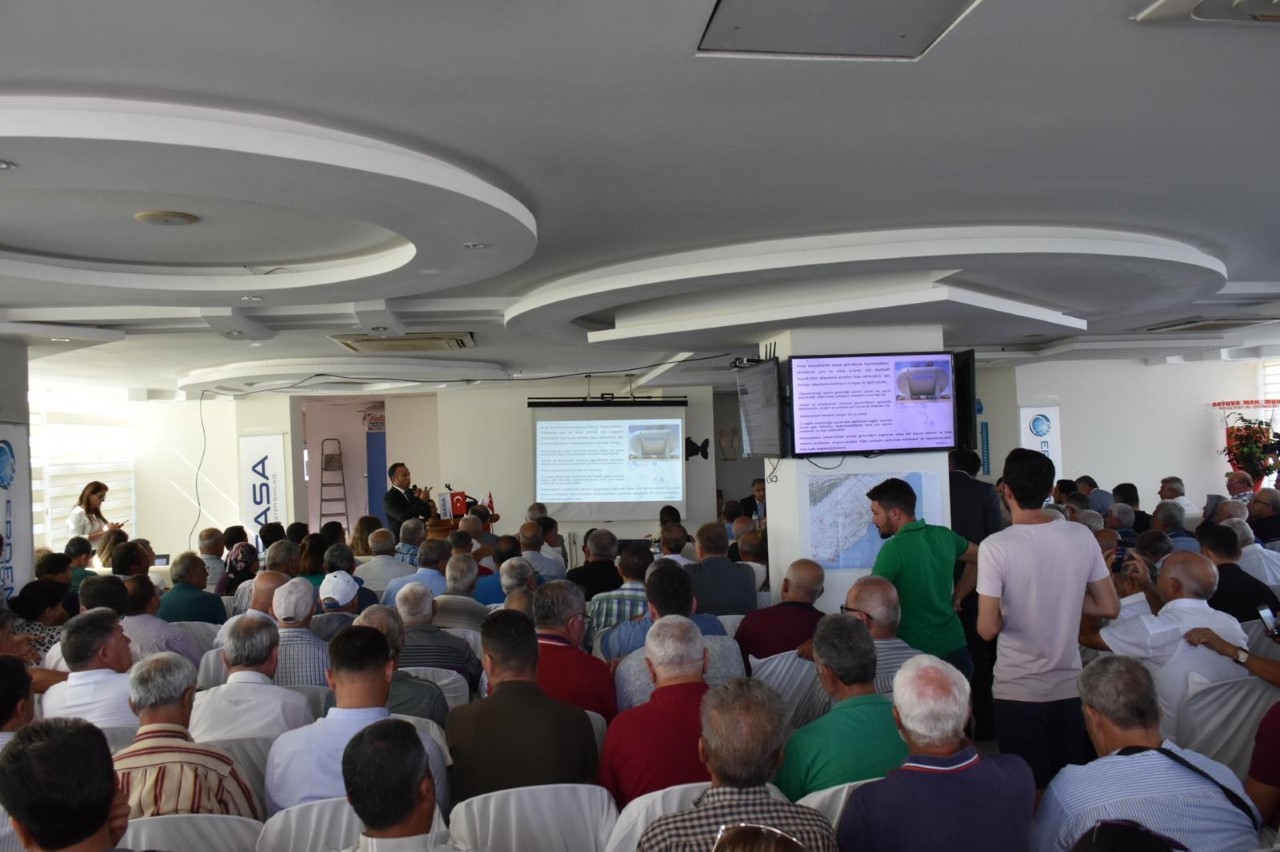 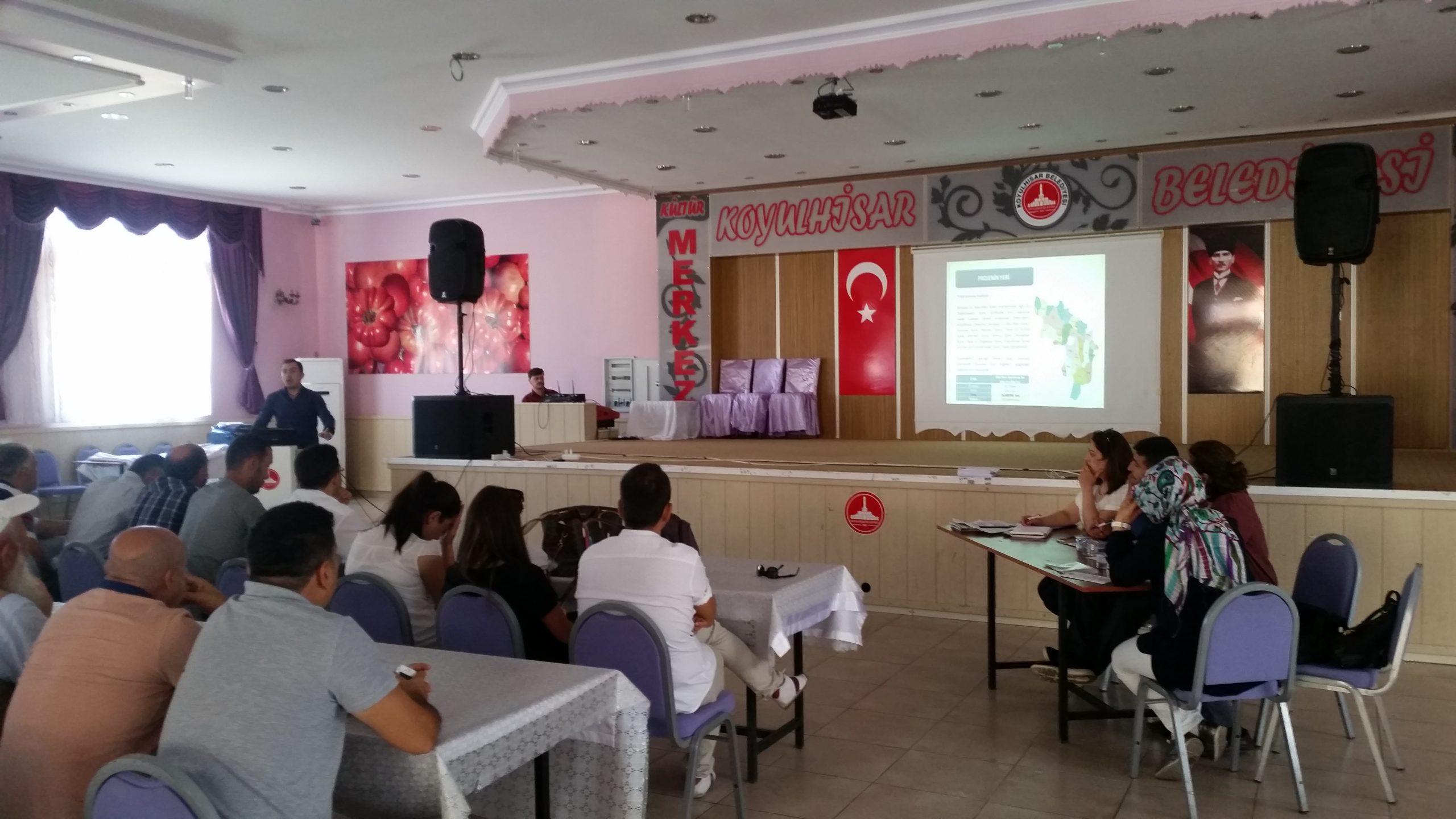 According to the EIA Regulation in force